Imagine going online and finding Katniss Everdeen's tweets, Hermione Grainger's Pinterest boards, or T.S. Garp's Facebook posts. If you're a fan of their stories, you'd follow along, adding them to your favorites lists and perhaps sharing particularly good posts or tweets with other people on your list. This is one of the benefits of having a memorable character; she comes to life in your readers' minds so much that they react to her as if she were real. 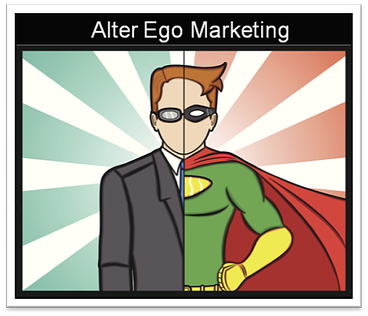 Like any other real person, your character can get better known online by opening social media accounts and participating in them each day. Posting as your character will perpetuate the idea that she lives on past the events of the book, and creates interest in her life that readers pass on to friends. In social media terms, this means reposting and retweeting your words, sometimes thousands of times a day. You can't buy publicity like that. Well, you can, but it would cost a lot of money.

Every social media site asks for an email account, so set one up for your character. GMail is quick and simple, and there's nothing in their TOS that prohibits you from having multiple accounts. Get a user name as close to your character's name as possible, for name recognition. Use this account everywhere your character has to sign up to an individual account.

Facebook can still be a powerful marketing tool, as long as it's used correctly. It's against their rules to have accounts under more than one name, but you can set up alternate sections called Pages. Make a page in your character's full name and post from that page to send messages to your fans' walls. Sign up for a Twitter account using the GMail account, as well as setting up a Pinterest board.

The main point of social media hinges on the word "social." You have to commit to posting on a regular basis as your character, at least once a day for the best results. The idea is not to push your books but to turn thousands of people into fans of your character, making them care about what happens to her. You've lived with this character long enough, you know what she's like as a person. Imagine how she would post on social media sites, and take on that personality when you post. Stay in character, but switch up posts between funny, poignant, useful, and friendly, just like live people do. Make sure you add your character's social media account names into the back matter in your book, giving your readers the chance to discover and follow along as a fan or as a friend. 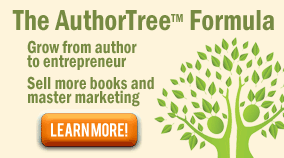