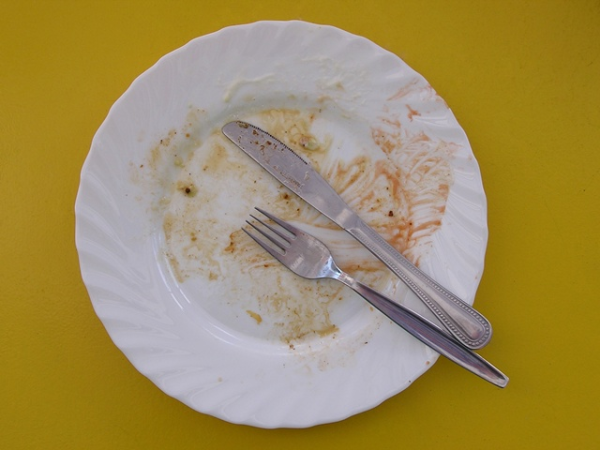 Talk to any book publicist, and you’ll hear the same thing:  Getting broadcast publicity for a self-published or mid-list novel is at best challenging, and often nearly impossible. Unless your last name is Clancy, King or Rowling, chances are slim a radio or TV program is going to want you on the air to talk about your book. The reason is simple:  Good interviews are usually based on real-life topics, and fiction – by its very nature – is creation by imagination, not real life.

If getting on the air to promote your novel is important to you, however, there is a way to make it happen.  In many cases, it’s actually rather simple. But a word of caution:  To do it, you’ll have to set aside your desire to talk about your book, and think like both a publicist and a producer. In other words, you’ll have to “play the game” that is broadcast publicity, and become a savvy self-promoter.

3 Steps for the Publicity Hungry Novelist

1.      Forget about your book.  Yes, you read that line correctly. The book, alas, is not what will get you interviews. In fact, it could keep you from getting on the air if you don’t play the game.

To get interviews, you must present producers with topics or show ideas based on your experience, knowledge or credentials, or on real-life themes in your book.  Remember:  No one wants to interview a book; they want to interview a person. For non-fiction authors, it’s relatively easy to extract helpful information or engaging topics from a book, and use the same expertise which enabled them to write the book to become a great talk show guest.

For novelists, however, literary creativity and an active imagination usually don’t add up to engaging interviews. But, most novelists base their stories on real-life experiences, sometimes without even knowing they did. That’s why you should forget about your book, and think about what caused you to write on a specific subject, include certain characters or use certain locales. Then, look at your own personal history, work experiences and personal adventures.

Secondly, look at themes in your book – the storyline, setting, characters. What is the basis or “topic” of the book? Does it involve controversial characters or interesting themes? What kind of research did you complete to accurately write the story and add depth to characters?

What you’ll find, most likely, is that there is a “topic” in your novel, whether from your own personal experiences or the story itself. Almost every work of fiction is based upon something “real.”  Discover what it is.

Let’s say, for example, you wrote a novel about senior citizens who move out of a retirement center and into a private home together. Perhaps you came up with the idea after caring for your own parent, and seeing problems with senior care. You did a little research for your story, and discovered that very few seniors live together like many younger people do, and a little more research made you realize that there are really not many reasons why this is so.

You’ve discovered a topic:  “Senior Group Living.”  To jump-start your publicity campaign, you start a “movement” to launch awareness of senior group living.  Now, you have something the media might find interesting. The market for this topic wouldn’t just be older people, but also Baby Boomers and anyone who cares for an older parent.

Based on your idea of “senior group living,” you now need to develop a news release to get producers interested.  Think about what you hear on the radio or see on TV when the host announces what will be coming after a break.  Things such as, “After the break, find out why shacking up may not be just for young people any more.”  That line is designed to keep you tuned into a program, and that’s exactly the type of effect your trying to achieve with a news release … getting the producer interested.

Important:  Don’t write a press release the way you want to present it, but the way producers want to see it. Mastering this concept can make a world of difference.

Using the above example, you might try a question headline:

“Out of the Retirement Community and into Homes:  Is Senior Group Living the Next Big Craze?”

Perhaps you have a website to promote your book. Why not conduct a survey of seniors which assesses their preferences for living options? You might find that a very high percentage would be interested in living in private homes together. Since the media loves statistics and surveys, you might have created an excellent angle for print exposure:

“Survey Finds That 95% of Senior Citizens Would Prefer Living in Private Homes With Other Seniors.”

After you have the headline, the rest is relatively easy.  Write a short, snappy one page release in typical “inverted pyramid” journalism style.  Lay out the problem, give an example, and then introduce the solution or the angle of your release. Include 4 or 5 bullet points which can serve as talking points for producers and hosts, trying to make it so that that each bulleted item could stand on its own as a headline. Use the last paragraph to summarize your credentials and promote your book.

In three steps, you’ve turned what appeared to be a potentially impossible book to use as a means of getting on radio or TV, into a viable and interesting topic.  If you can get the release into the right hands at shows, you’ll likely get calls for interviews, and opportunities to promote your book.  Even if the topic is only tangentially related to your book, you will be introduced as “Joe Jones, the author of the novel ______,” and hosts (at least the good ones) will give you plugs for the book.


Dan Smith is the founder and president of TCI-Smith publicity, a full service book promotion and public relations agency with offices in New Jersey, New York, and London.  He has personally conducted more than 250 promotional campaigns.  Clients of TCI-Smith Publicity have appeared on virtually every major radio and television show, and been featured in top publications across the country. www.smithpublicity.com.