Chuck Wendig is a well-known author of speculative and science fiction. What authors know and like him better for, though, is his blog. Known for his long list posts designed to help authors write better books, he's successfully published multiple books filled with this writerly advice. He recently laid out a long list of attributes a great character should have. Here are ten of the most important on his list. 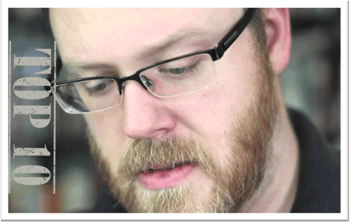